The Kingdom of Ambrosia Borealis

Our land is located in the middle of the Pacific Ocean on a chain of green mountain peaks known as the Dubious Isles. Discovered by the famous sea captain Otto Baffinscald in 1702, and named as a land of milk and honey under the north wind, Ambrosia Borealis has flourished as a medieval economy of fishermen and goatherds and woodcrafters. The old port of Kings Stumbling is our largest town, with canals and shops and the stone castle of the Webbelings family. Fort Doombreath guards the harbor from pirates. 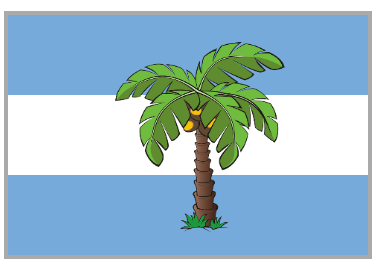 At first simple people brought their goats and fishing nets and enjoyed the island in peace. There was a large steaming volcano to the south, to be sure. And the occasional pirate fleet. But life was good.

Then the Blue Riders appeared. Fierce and savage-looking, these mer people attacked the settlement and burned the first Webbeling Palace to the ground. A brave captain named Ridley Burntspike rallied her sailors and repulsed the invaders. Her ship cannons tore through the spidery canoes of the enemy and the perfidious green-haired mers vanished into the deep.

In gratitude, King Webbeling married her and she succeeded to the throne when he unfortunately died of oyster bite. Her descendants rule to this day, including the present King Cerren. 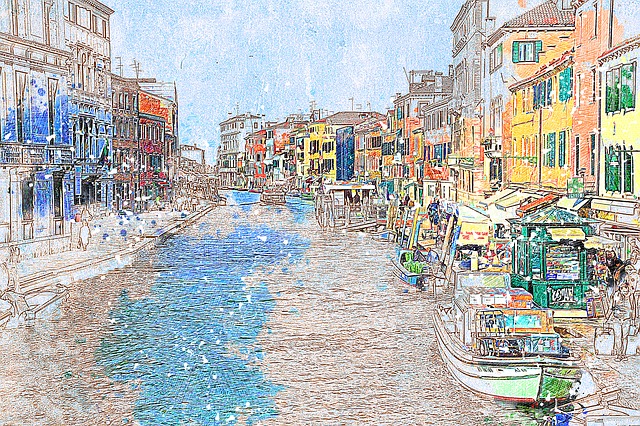 Kings Stumbling with a view of the justly famous Splash Street.

People of all sorts may be part of the island nobility as pages, squires, knights, dames, baronesses, and barons.

You would be expected to design your own shield and name your manorial estate. 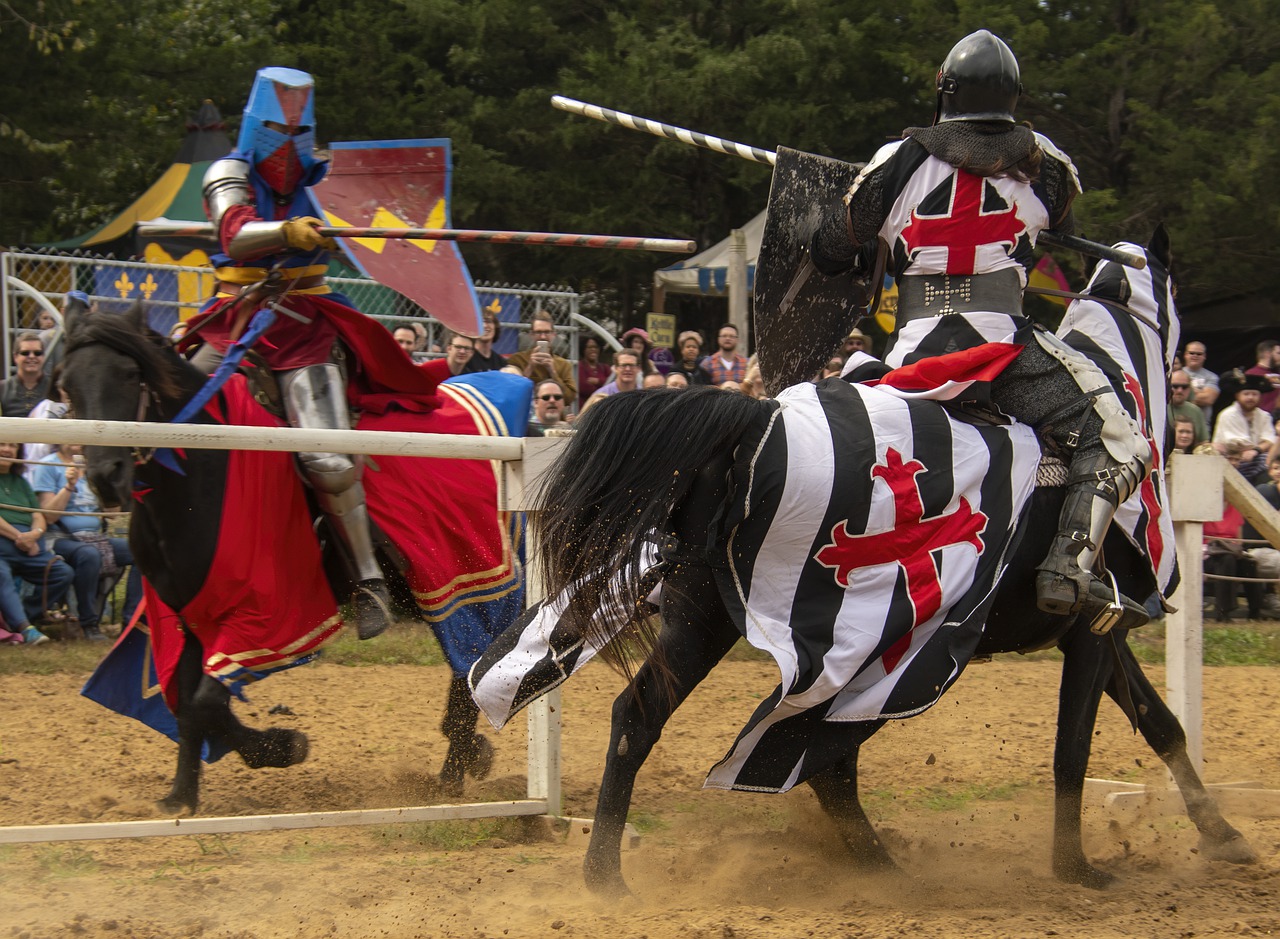 The Use of Magick

Enchanters, witches and wizards are welcome here. However, the occult powers do not favor people wearing any sort of armor, so cloaks and robes are favored by the wielders of secret power. Which makes it difficult to keep secret when people are staring at your odd dressing-gown.

Magickal folk use names with allusions to some visible body part or noticeable custom, such as Isobel of the White Hands, or Milenius the Itchy.

The Council of Snerk

The island is ruled by the king and a council of 12, including merchants, sailors, goatherds, and a few cooks.

They meet in the rooms above the local tavern called the Pie and Pony. 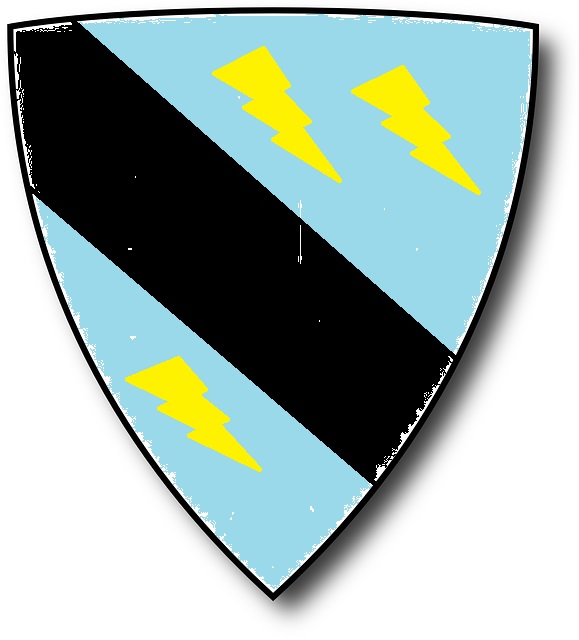 This is what you will receive for joining our population, with the rank you desire. Write me at klingontoo@gmx.com for more info. 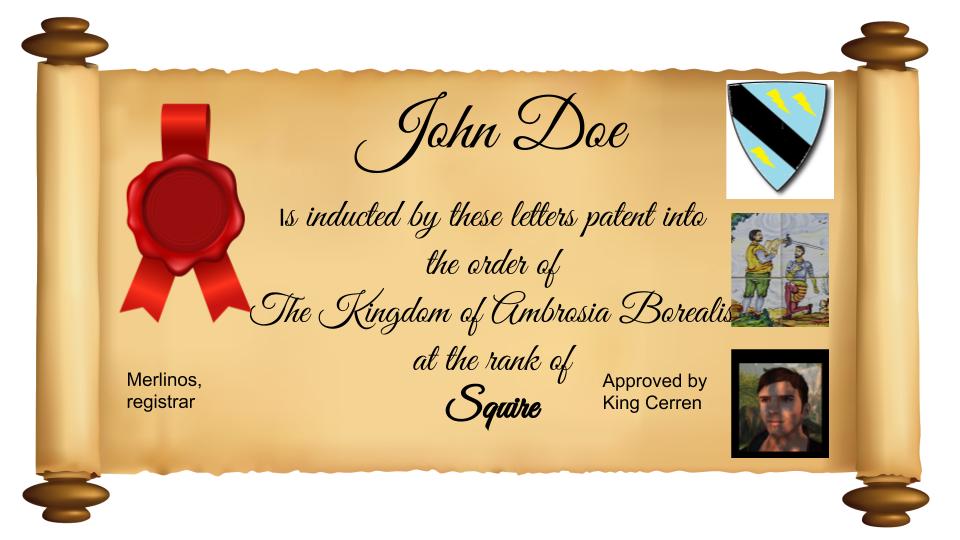